Red Dollar EA is a non-standard Expert Advisor, which can’t be attributed to any particular type. It adjusts to the current market situation.

The EA uses time and price information, trades using pending orders. The number of trades can differ from a few deals per month, up to dozens a week, it all depends on the current market conditions, settings, and the number of financial instruments traded.

If one position is in the market. The first modification of stop-loss is the breakeven level, then point-based trailing stop is activated and works till a distance specified in the EA settings “TrailingStop”. After passing the distance, trailing by previous Hi-Lows of bars is enabled. The timeframe and the number of bars for finding the extreme values are specified in the EA settings. The switching trailing stop allows to maximize the profit.

If several positions are in the market. All deals are closed by a common profit. Some deals can be closed with a small loss, but the total profit of closed orders is always greater than the loss. All positions are closed by trailing stop. Position closing prices may differ, depending on the speed of order execution on the broker side. 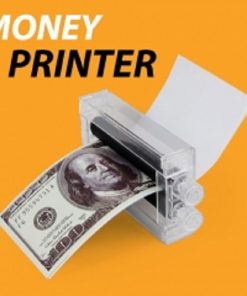